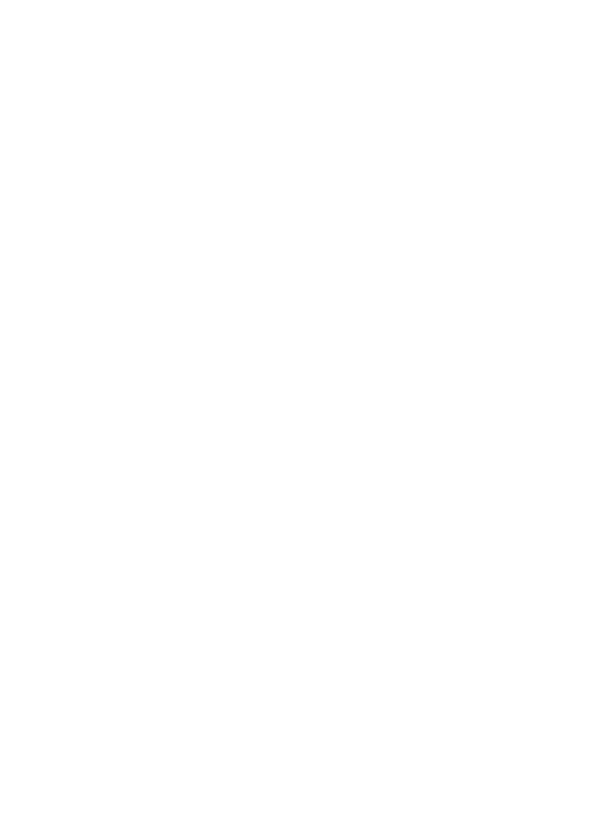 Mr. Hailin Yu was appointed as board observer of Western Potash Corp. in May 2016, and following the completion of Plan of Arrangement in April 2017, this position was transferred to Western Resources Corp. Mr. Yu is currently Vice President of Dept. of Investment ＆ Project Leader of the Hongkong based Benewood Holdings Corporation Limited (BHC).

Mr. Yu brings with him over 20 years of experience in strategic investment of large-scale projects, particularly with focus in areas such as energy, electric power, building materials, potash and other industries. His main responsibilities in BHC is focused on investment and M&A in overseas projects. With the strategic investment of CBCHC, a Canada-based joint-venture by China BlueChemical and BHC, into Western Potash in June 2013, Mr. Yu became board director of CBCHC. Prior to that, Mr. Yu served as Project Manager at China State Development & Investment Corporation Power Holdings Co., Ltd (SDICPOWER) and Cost Manager at China Railway Construction Group Corporation Limited (CRCC), respectively.

Mr. Hailin Yu has a Bachelor of Engineering degree in Project Cost Management from JiangXi University Of Science And Technology and Master of Business Administration degree from the School of Economics & Management Tsinghua University in January 2005.